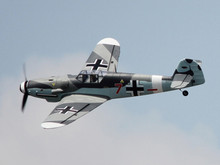 The Messerschmitt Bf 109 was a German World War II fighter aircraft designed by Willy Messerschmitt and Robert Lusser during the early to mid-1930s. It was one of the first truly modern fighters of the era, including such features as all-metal monocoque construction, a closed canopy, a retractable landing gear, and was powered by a liquid-cooled, inverted-V12 aero engine. The Bf 109 was the most produced fighter aircraft in history, with a total of 33,984 airframes produced from 1936 up to April 1945. More aerial kills were made with the Bf 109 than any other aircraft of World War II. Dynam's BF-109 PNP is virtually ready for those ambitious sorties! All you need is a 5 channel radio, 5 channel receiver and 4S 14.8V 2200 mAh Li-Po battery and you're ready for those Allied fighters! ​ ​

NOTE: Import Taxes May Apply. You are responsible for all import taxes and duties that may be charged when your parcel passes through Customs. Many countries do not charge import duties on private items below a certain stated value. However, you may find that you have to pay taxes when goods you have ordered from us arrive in your country. We advise you to find out about the local regulations prior to ordering from us. We cannot give you advice or information about tax rates and customs charges in your country. 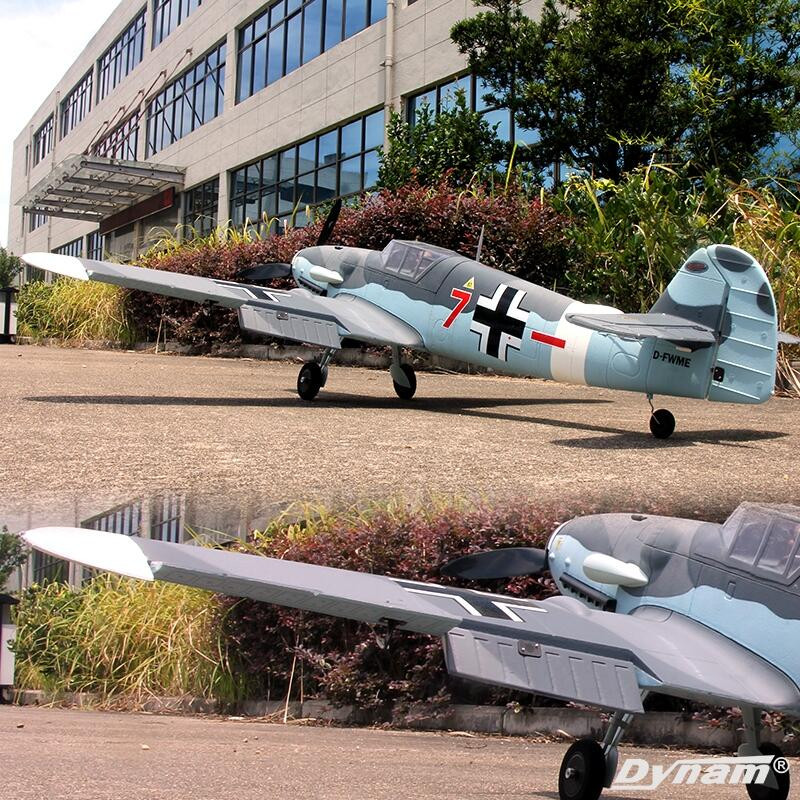 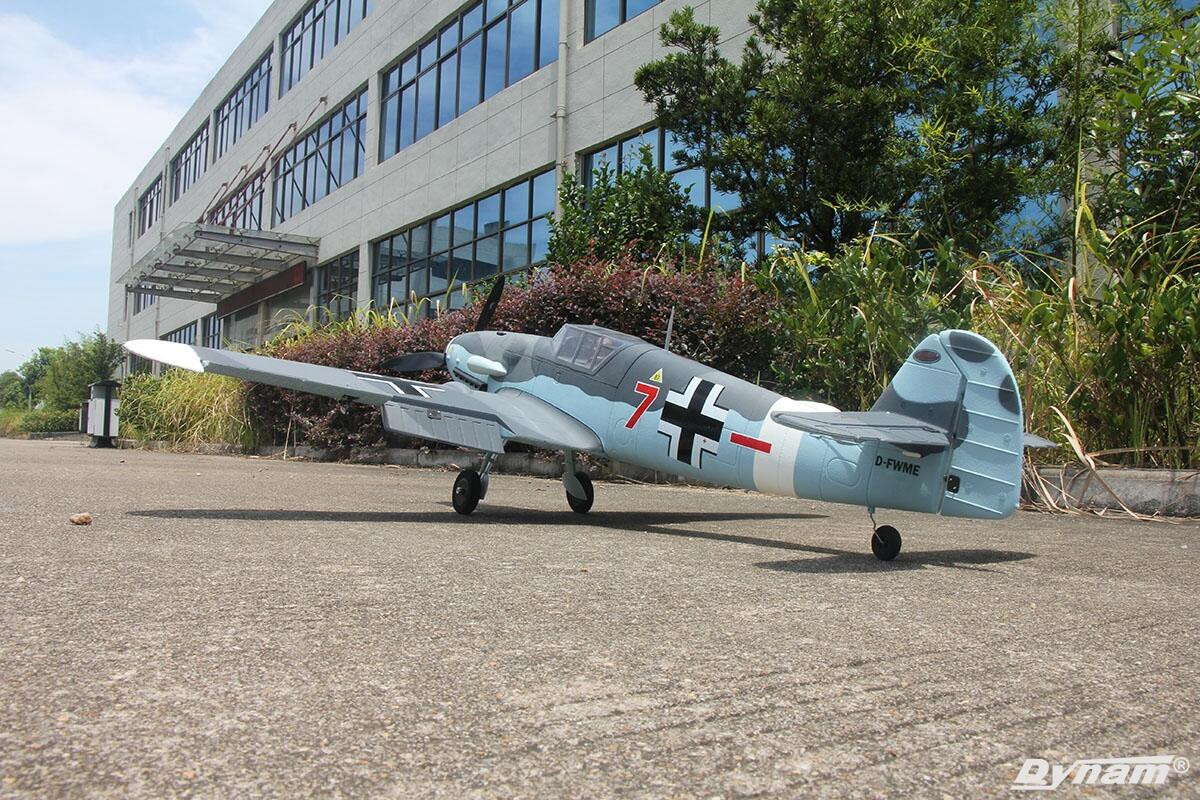 All prices are in USD. Copyright 2022 MonkeyHobby.com. Sitemap |